Uncut Gems, a modern-day Roman Tragedy, situated in the fluorescent back rooms and the front showrooms of New York City’s shopping underbelly, is the latest film from the Safdie Brothers. If you have no idea who the Safdie brothers are, they are two (actual) brothers who gained profuse acclaim after shocking audiences with the 2017 crime-drama Good Time starring Robert Pattinson. Not only can Pattinson thank the Safdie’s for landing the coveted role of Bruce Wayne with the film, as well as allowing that film to shed his Edward Cullen/Twilight teen image, but the film was also an obtrusive reminder to the world that these brothers are not playing around when it comes to neon lit storytelling. Their documentary style type filmmaking along with their abrasive, headache induing filming style allows for their low-budget pictures to glisten, no matter how bad their VFX may be. The Safdie’s are a clear and present reminder that, with the right story, passion is always reflective. With their latest film, Uncut Gems, its not secret, and reflects here.  END_OF_DOCUMENT_TOKEN_TO_BE_REPLACED

The sound of trees, the sound of distant traffic, the sound of coffee dripping into a pot, Darius Marder’s directorial debut Sound of Metal is a study on the sounds of humanity, beauty and growth. END_OF_DOCUMENT_TOKEN_TO_BE_REPLACED 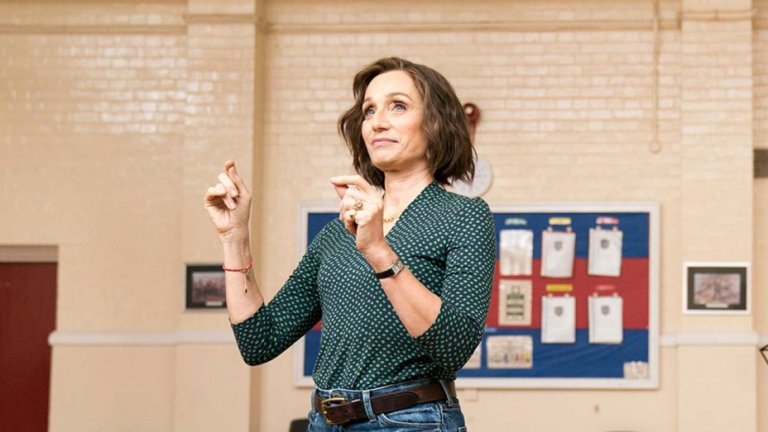 In this massive world of cinema, whether you’re a cinephile or not, it’s a guarantee that at one point or another, you’ve all watched a war film. Some better than others, but for the most part, the subject matter of war has always been one of great distain and scruple seriousness. Luckily, this year at TIFF, aside from the high-profile and hopeful Oscar contender Jojo Rabbit, another hidden TIFF entry to the light-hearted war cannon is Military Wives.  END_OF_DOCUMENT_TOKEN_TO_BE_REPLACED

As I sat down at the World Premiere of The Personal History of David Copperfield, my first TIFF film ever, as well as my first premiere, one of the most important tools on my side, was honesty. Rearranging the policy of my cinematic ethics and morals, no matter how excited, nervous or ecstatic I was, being plunged into this world of wonder, art and amazement, honesty was my policy, no matter how my levels or adornment were managed. For a first time festival critic, I had many, preordained rituals I have gotten used to while reviewing films before festival season. For example; leading up to the screening, no trailer had been released. Trailers usually give me a compass, of sorts, to see where we are going, something I have become very accustomed to. As well, I had never read the classic Dickens novel in which the film is based on, and I have never watched an Armando Ianucci film, despite what my co-workers have advised me to see The Death of Stalin. As the lights dimmed, the actors came on stage with the curators as well as the cast and crew, I sat myself in my seat, soaked up all and everything about my first festival experience, and realized how unique this experience was going to be for me.  END_OF_DOCUMENT_TOKEN_TO_BE_REPLACED 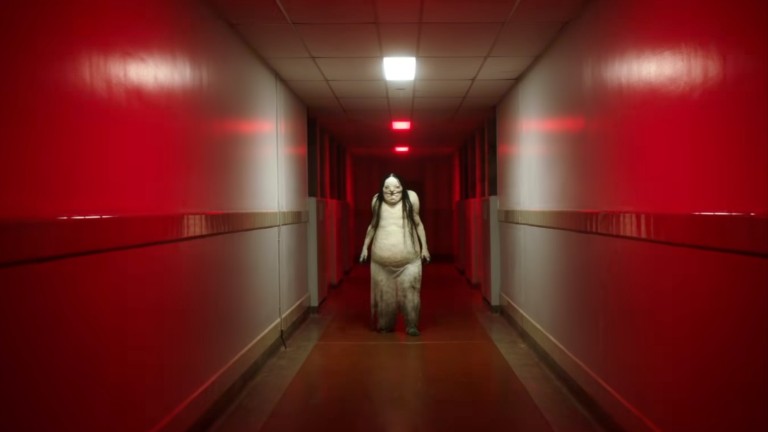