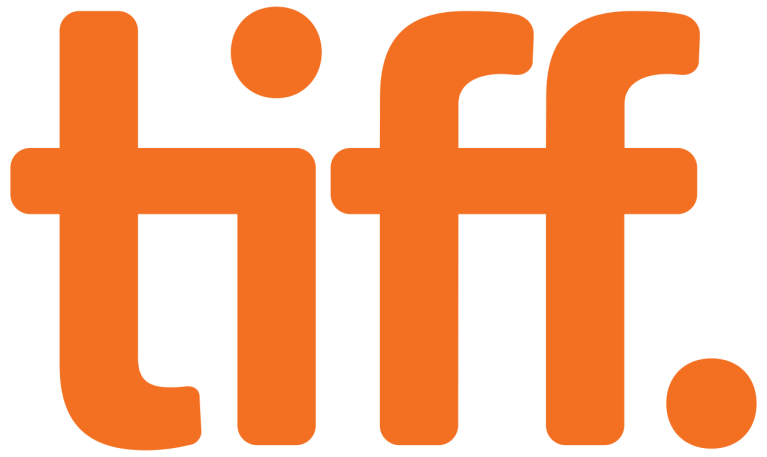 It’s the most exciting time of the year here at Night Film Reviews, as we kick off our second year of covering the Toronto International Film Festival.

Each and every year, the fest does its best to top the selections made from last year, and 2014 is no different. With a huge selection of clear previous festival favourites, new discoveries, world premieres and indie darlings waiting to make a big splash for Awards season attention, TIFF is the official launch of Awards season films.

Make sure to check back daily for reviews, interviews and everything TIFF related for the next ten days.

See you at TIFF.

For the love of film.