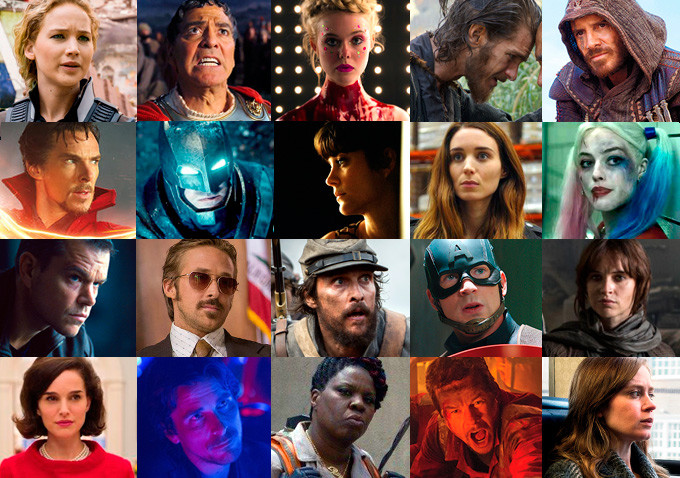 Each and every year, as the age of cinema increases, so does the skepticism of the art forms relevance and focus. Ever since doing a “Best of” list to showcase the best that cinema has to offer each and every year, there is always someone or a group of people declaring that the end of cinema; its ultimate demise, is upon us. Yet, this year, moreso, than any other year, phrases such as “profoundly moving”, “the reason we go to the movies”, and “historical achievement” are just some of the many phrases thrown around to more than one of the films released in 2016. END_OF_DOCUMENT_TOKEN_TO_BE_REPLACED

Ok, first and foremost, I will begin this review by saying that I am not, and never have been a Warcraft player of any sort; meaning, I have not touched the online game, board game, card game or any Warcraft product since its inception. So, going into Duncan Jones’ third directorial feature film Warcraft, I was a complete outsider amongst an army of loyal and very aware Warcraft users. Unlike most built-in audiences, each and every person who was in attendance of the early screening, possessed none of the typical geeky, fan-boy characteristics I have come to expect from franchises such as Star Wars, Harry Potter and the Lord of the Rings film franchises. So, how did I feel finally being an outsider and what exactly did the audience I attended the screening looked like? END_OF_DOCUMENT_TOKEN_TO_BE_REPLACED

The war film genre is one where the sensationalisation of the gains and losses on the battlefield and highly fictionalized moments drenched with brotherhood, duty, and honour, are what differentiate it from other film genres. Sadly, Lone Survivor is no different from the many other war films that have come before it. Despite its lack of originality in a genre that has, for the most part, run out of ammo in the originality department, one of the advantages that the film has compared to more recognizable battles of the past, is the obscurity of Operation Red Wings (the mission the film is based on) and the lack of mystery as to who lives and who dies. END_OF_DOCUMENT_TOKEN_TO_BE_REPLACED

It’s no surprise that some of the most effective works of the Beatnik generation were born in the scuzzy halls of jazz bars; soaked with whiskey induced grammar, intoxicated with muddled philosophies, their pages bathed in the permanent smell of tobacco. Much like the work of Lewis Carroll, drugs, alcohol, and culture were catalysts towards the ideology of destroying the old and building the new. The movement itself was a rousing feat with great cultural ramifications. The film itself is a work that sometimes trades in the grainy for flashy; rupturing not only the pattern that the authors were trying to break, but the whole tone of the film as well. END_OF_DOCUMENT_TOKEN_TO_BE_REPLACED