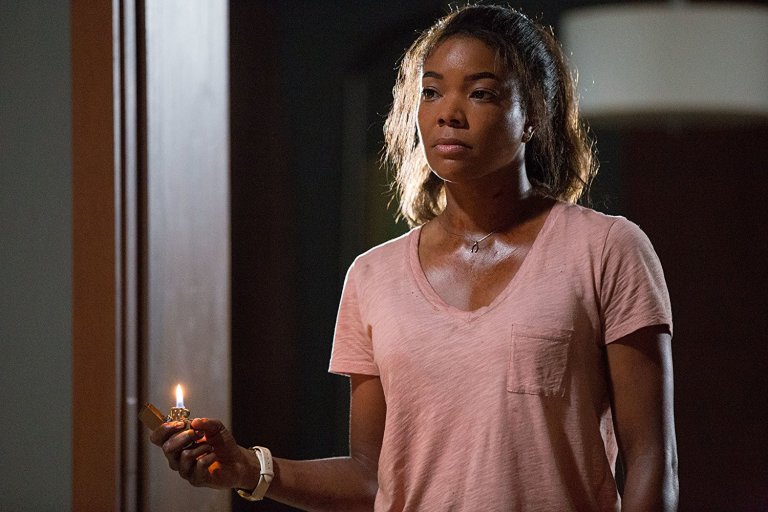 The #MeToo movement is surely proving itself, showing quite the impact it has made and continues to make in Hollywood in 2018 so far. Thanks to a much-needed rise of female directors making feature films, as well as female-centric storylines including kick-ass heroines and action stars, Breaking In is contributing to an increasing canon and genre of films where girls can have as much fun as boys beating up the bad guys. Don’t get me wrong, audiences luckily have had some of the best female action heroes thanks to actresses like Uma Thurman in Kill Bill, Chloë Grace Moretz in the Kick Ass action film series and of course, Marvel’s own female protagonists with the likes of Scarlett Johansson as Black Widow, Evangeline Lilly as The Wasp, Elizabeth Olsen as Scarlet Witch, to the upcoming and anticipated Brie Larson as Captain Marvel. With Breaking In, Gabrielle Union joins a long list of strong women who never take no for an answer and fight back, even when the going gets tough.  END_OF_DOCUMENT_TOKEN_TO_BE_REPLACED

Each and every year, as the age of cinema increases, so does the skepticism of the art forms relevance and focus. Ever since doing a “Best of” list to showcase the best that cinema has to offer each and every year, there is always someone or a group of people declaring that the end of cinema; its ultimate demise, is upon us. Yet, this year, moreso, than any other year, phrases such as “profoundly moving”, “the reason we go to the movies”, and “historical achievement” are just some of the many phrases thrown around to more than one of the films released in 2016. END_OF_DOCUMENT_TOKEN_TO_BE_REPLACED 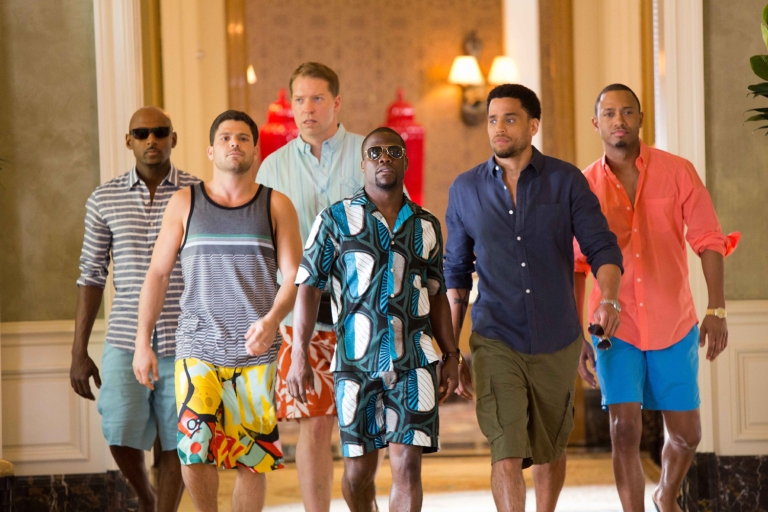 Comedy films are a genre of film that unfortunately have a lot of liberties taken with it. The genre seems to be victim to studio massacres when it comes to pumping out sequels when originals exceed expectations and budgets. The comedic genre is one that is usually produced for much less than the expensive action-adventure and science fiction films during the summer. So when a small-time movie succeeds, bet the house that a lacklustre sequel is on the way, hence, Think Like A Man Too.  END_OF_DOCUMENT_TOKEN_TO_BE_REPLACED