If you couldn’t think of a better example where Hollywood puts its hands on something and made it boom, pop and explode like never before, Welcome To Marwen is the film to prove all of your theories correct.

END_OF_DOCUMENT_TOKEN_TO_BE_REPLACED

In a world where audiences cannot get enough of superheroes, comics and geeking over the impossibly feverish fade of comic book hero’s adapted onto the big screen, DC Comics is trying to cash in on this highly lucrative cinematic craze by developing a feature length feature, and their competition to The Avengers with Suicide Squad. Yet, if we really look at the bigger picture of Suicide Squad, one can easily see some stark differences, for example; none of the characters are really superheroes but villains; none of the characters presented are really recognizable names, with the exception of The Joker (who isn’t even a member of the squad in the film) and Harley Quinn (who is destined to become a household character by the end of this film, with the help of Margot Robbie of course), and, if not most importantly, assembling a team together, including cast and crew, that couldn’t be more, disassembled.

END_OF_DOCUMENT_TOKEN_TO_BE_REPLACED

At eighty years young, Woody Allen delivers his forty-sixth (yup, you read that right) feature film with Café Society; a bourbon basked narrative feature showcasing the wonderfully vibrant jazz era of the 1930’s, where the magic of the movies is very much alive; nightclubs are bustling with life, traces of the gangster underworld are closer than ever and love is a feeling as whimsical as ever in a parallel tale spanning from Hollywood to New York City. END_OF_DOCUMENT_TOKEN_TO_BE_REPLACED 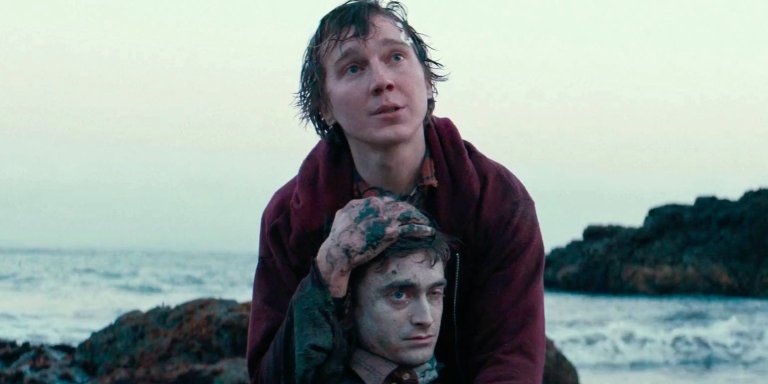 Going into Swiss Army Man, you cannot help but be prepared for the preposterous narrative at hand. I mean, the narrative is simple, well, kind of simple…well, not really.  END_OF_DOCUMENT_TOKEN_TO_BE_REPLACED

Ok, first and foremost, I will begin this review by saying that I am not, and never have been a Warcraft player of any sort; meaning, I have not touched the online game, board game, card game or any Warcraft product since its inception. So, going into Duncan Jones’ third directorial feature film Warcraft, I was a complete outsider amongst an army of loyal and very aware Warcraft users. Unlike most built-in audiences, each and every person who was in attendance of the early screening, possessed none of the typical geeky, fan-boy characteristics I have come to expect from franchises such as Star Wars, Harry Potter and the Lord of the Rings film franchises. So, how did I feel finally being an outsider and what exactly did the audience I attended the screening looked like? END_OF_DOCUMENT_TOKEN_TO_BE_REPLACED