If you couldn’t think of a better example where Hollywood puts its hands on something and made it boom, pop and explode like never before, Welcome To Marwen is the film to prove all of your theories correct.

END_OF_DOCUMENT_TOKEN_TO_BE_REPLACED

The match is set; a stand-off between a woman and a man; the man, a chauvinist who thinks he is better than any woman in the game of tennis; the woman, a strong, determined and ruthless competitor. The match already took place, in 1973 no less, yet the issues plaguing the game, the gender issues that were relevant then, are still relevant now, which is a problem. Regardless of who won (if you don’t already know, you are a couple words away from finding out on Goggle), the real issue present is that a battle of sexes in 2017 shouldn’t exist, but it does. So the question remains, who really won in 1973?  END_OF_DOCUMENT_TOKEN_TO_BE_REPLACED

Each and every year, as the age of cinema increases, so does the skepticism of the art forms relevance and focus. Ever since doing a “Best of” list to showcase the best that cinema has to offer each and every year, there is always someone or a group of people declaring that the end of cinema; its ultimate demise, is upon us. Yet, this year, moreso, than any other year, phrases such as “profoundly moving”, “the reason we go to the movies”, and “historical achievement” are just some of the many phrases thrown around to more than one of the films released in 2016. END_OF_DOCUMENT_TOKEN_TO_BE_REPLACED 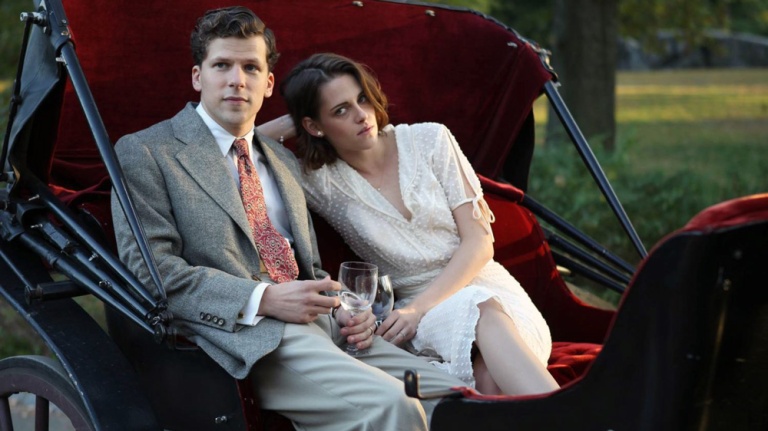 At eighty years young, Woody Allen delivers his forty-sixth (yup, you read that right) feature film with Café Society; a bourbon basked narrative feature showcasing the wonderfully vibrant jazz era of the 1930’s, where the magic of the movies is very much alive; nightclubs are bustling with life, traces of the gangster underworld are closer than ever and love is a feeling as whimsical as ever in a parallel tale spanning from Hollywood to New York City. END_OF_DOCUMENT_TOKEN_TO_BE_REPLACED

Today, movie lovers will unite and bask in the glory of the highest honours given to film and cinema. The official announcement of the Academy Awards are today, and for the first time in the history of the Academy, they have announced all categories on a televised programming. This is really exciting stuff because film is finally beginning to be recognized as a collaborative art; one that involves each and every individual, from so many diverse talents, all across the board. Celebrated directors J.J Abrams and Alfonso Cuaron were responsible for announcing all the technical awards, while Academy President Cheryl Boone Isaacs and actor Chris Pine revealed the higher profile nominations.

So without any further delay, here are the 87th Annual Academy Award Nominations: END_OF_DOCUMENT_TOKEN_TO_BE_REPLACED