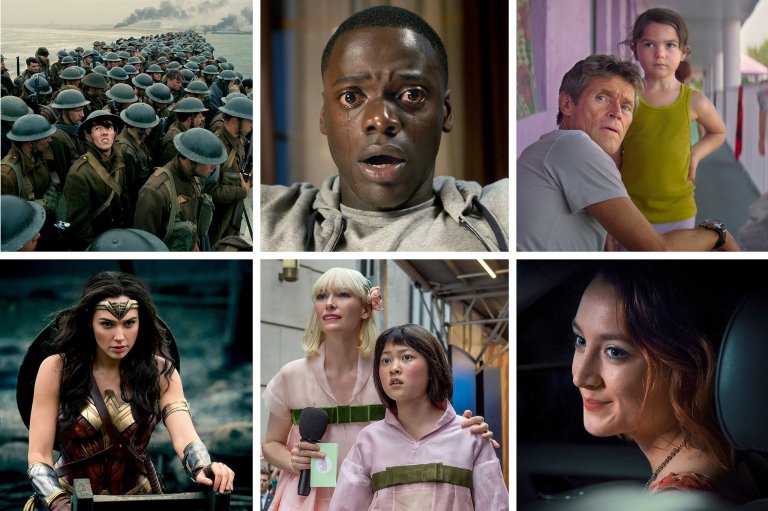 So, here we are, another year, another BEST OF list. END_OF_DOCUMENT_TOKEN_TO_BE_REPLACED 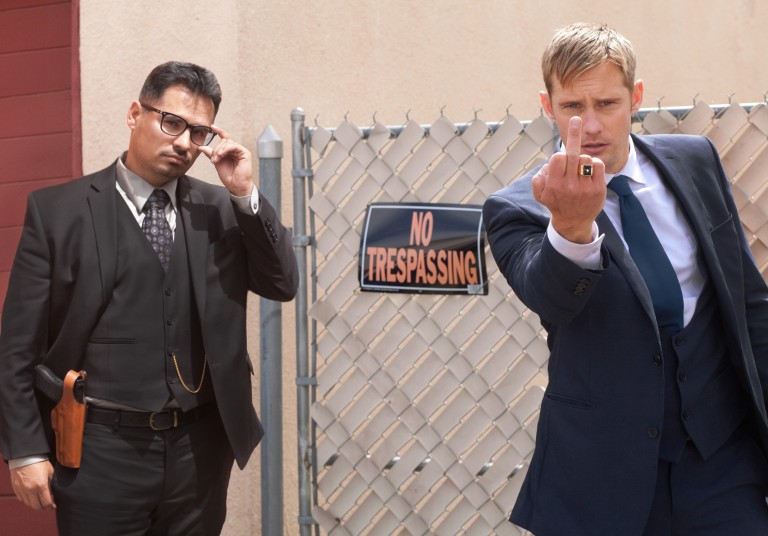 Philosopher Thomas Hobbes foretold a future “War of All Against All” in his book Leviathan, published in 1651. In his political/philosophical novel, he wrote his masterpiece during the English Civil War, which occurred from 1642-1651, arguing that a state of sovereignty is the only which way a body of politics can operate, without interference for third party or outside sources and individuals. His “War of All Against All” is an idea that was derived from the ‘state of nature argument’, where government can only be successful if it is strong, undivided and unified. END_OF_DOCUMENT_TOKEN_TO_BE_REPLACED

There are certain people and events throughout history that are so obviously in need of a cinematic treatment, that their absence from the big screen leaves audiences wondering what on earth took so long. Such is the case with the one of the most recognizable and referenced figures in Western society, Dr. Rev. Martin Luther King Jr. This larger than life individual whose life and accomplishments are far too grand for a simple studio feature film, has luckily never been subjected to an impoverished movie. Instead, Dr. King is assimilated as a key figure in Ava DeVernay’s re-telling of the events in Selma, Alabama. DeVernay illustrates the movement organized by Dr. King which brought to light the fact that although African American’s (predominantly in the South) had the constitutional right to vote, they had not seen a registered vote cast for over sixty years. Just like the events that unfolded throughout the worldwide broadcasting of Bloody Sunday, the march in Selma was a fair catalyst to the establishment of the Voting Rights Act of 1965, a bill that gave all Americans equal opportunity to exercise their democratic rights.   END_OF_DOCUMENT_TOKEN_TO_BE_REPLACED